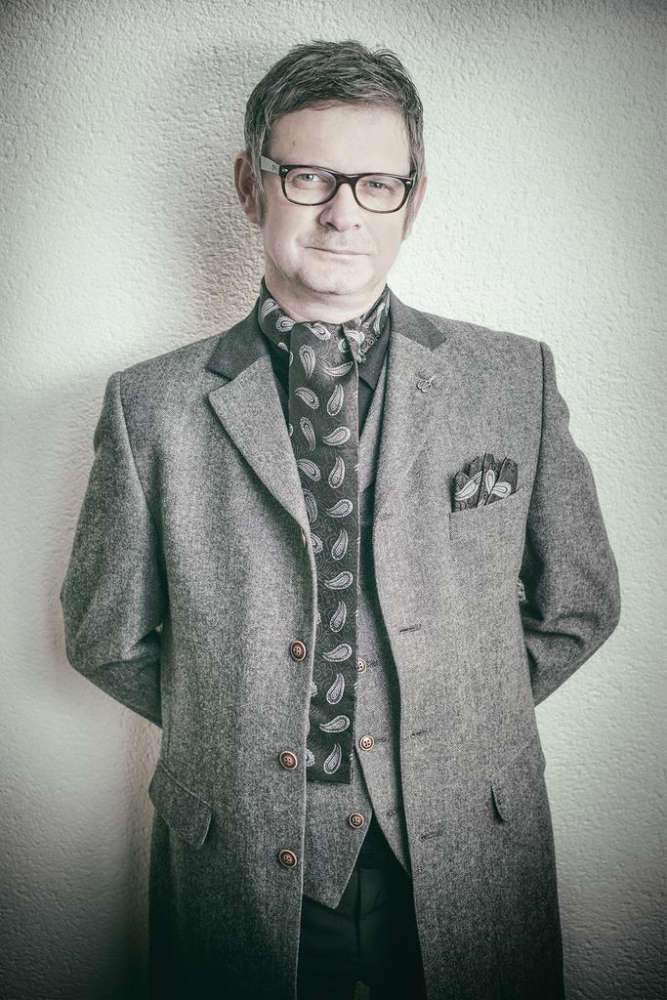 Death and Croissants     The hit of the summer, by leading TV/radio comedian

The hit of the summer, by leading TV/radio comedian

York Explore is set to welcome leading TV/radio comedian Ian Moore to talk about his book Death and Croissants which has just been published in paperback.

Ian will be in conversation with Nick Love at York Explore at 7pm on Wednesday 29 June. Tickets can be bought at any library in York or online at https://www.eventbrite.co.uk/e/325772643747 Fox Lane Books will be selling copies of Death and Croissants after the event as well as pre-publication copies of the follow up, Death and Fromage.

Death and Croissants is the first book in a new murder mystery series set in France and is inspired by Moore's own B&B in the Loire Valley. It sold more than 10,000 copies in hardback and has been optioned for TV by the producers of Sky TV’s popular show ‘Agatha Raisin’

Richard is a middle-aged Englishman who runs a B&B in the Loire Valley. Nothing ever happens to him and that’s the way he likes it.

One day, however, an older guest goes missing, leaving behind only a bloody handprint on the wallpaper. Another guest, the enigmatic Valérie, persuades a sceptical Richard to investigate the disappearance, revealing a world of mafia crime, nudist colonies and fowl play...

PRAISE FOR DEATH AND CROISSANTS

‘A very funny page-turner. Fantastique!’ Adam Kay, Comedian author of This is Going to Hurt

'A writer of immense wit and charm.' Paul Sinha

‘Ian is one of my favourite writers; this is hilarious and a great mystery too.’ Janey Godley

‘‘Like going on a joyous romp through the Loire valley with Agatha Christie, PG Woodhouse and Mc Beaton. A delight.’ C.K. McDonnell