The family guide to getting the most out of the JORVIK Viking Festival York, Saturday 28 May to Wednesday 1 June 2022 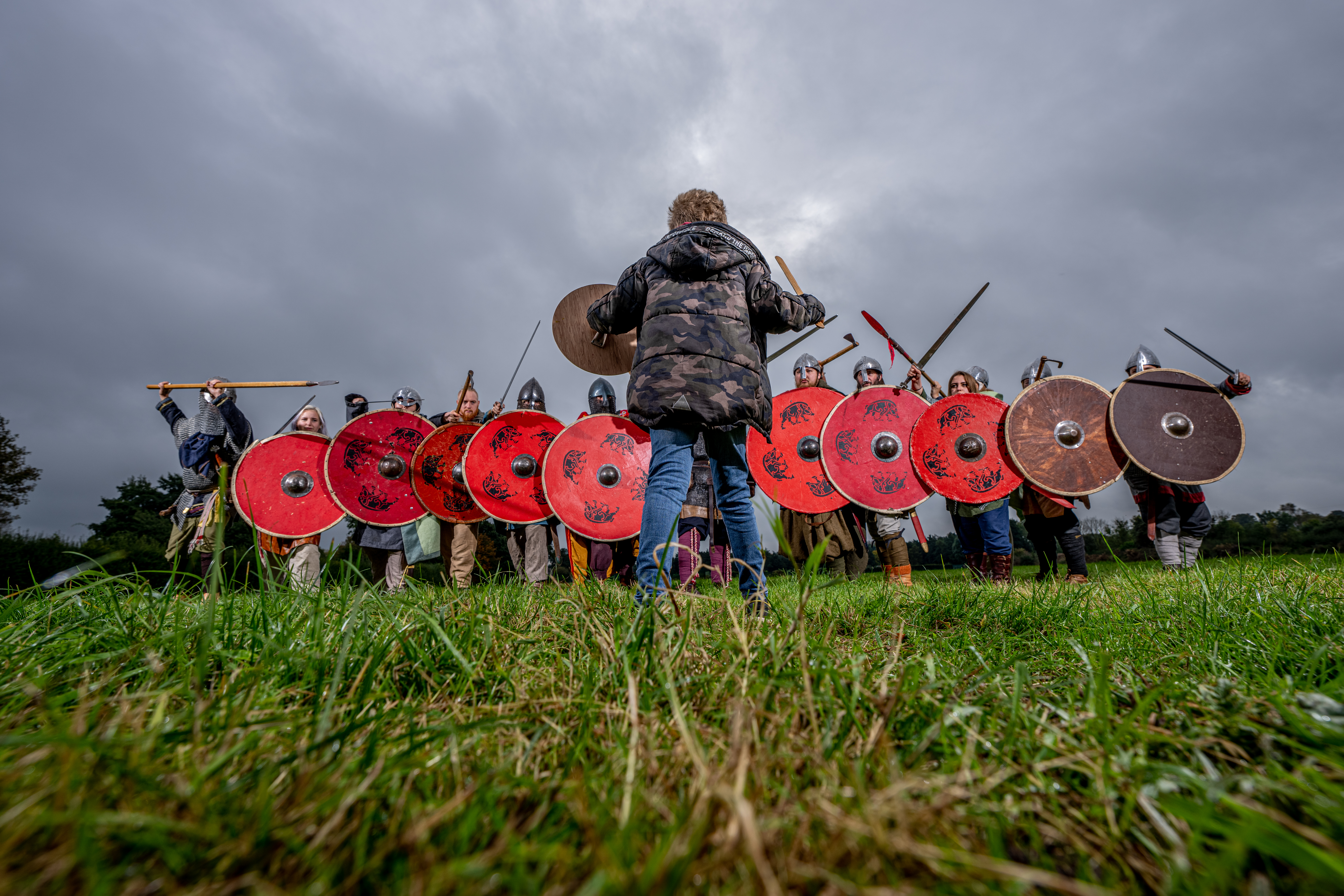 Alongside the epic battles, impressive beards and probably the largest parade of Viking warriors in Europe, the JORVIK Viking Festival has always been family friendly, so what can young Viking fans look out for when York returns to the grip of the Norse invaders from Saturday 28 May to Wednesday 1 June 2022?

Top 13 things for families to see and do at the 2022 JORVIK Viking Festival – all in York’s city centre:

“There’s something about the Vikings that fascinates children and sparks their interest in history and archaeology.  As the largest Viking festival of its kind in Europe, we work with some of the most skilled historic interpreters and experts in the world to put together a packed programme of family-friendly activities that will have children of all ages hooked for life!” comments event manager, Gareth Henry.

For more information or to book places, please visit jorvikvikingfestival.co.uk