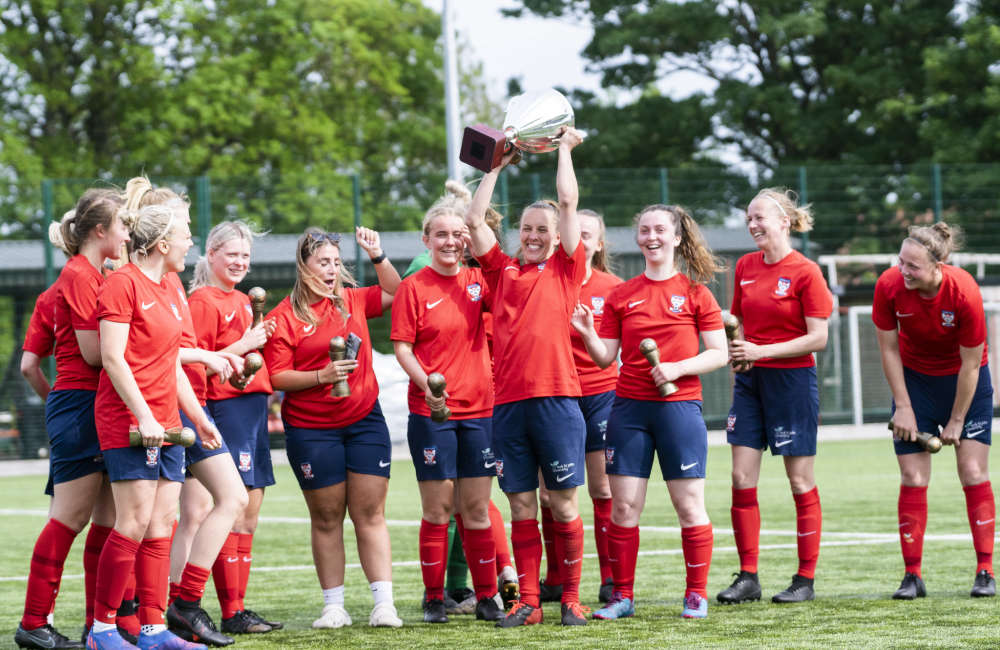 Newly-promoted York City Ladies have confirmed that they will play their first ever match at York's LNER Community Stadium this October, when they face Leeds United.

Newly-promoted York City Ladies have confirmed that they will play their first ever match at York's LNER Community Stadium this October, when they face Leeds United.

This thrilling news comes after The Lionesses' historic 2-1 win over Germany last Sunday, which crowned England as European Champions.

The event was monumental for women's football and should encourage football fans to attend matches from across the Women's Super League down to grassroots level.

York showed real quality last season, falling to defeat just once in the league whilst claiming 1st place by a vast 11 points. Alongside this, The Minsterbelles also won the North Riding Senior Cup, completing a league and cup double.

Promotion means City will play in the FA Women's National League Division One North for the first time ever.

It is also the first time in history that the Ladies' will play at the club's stadium, so the match against Leeds is set to be a cracker.

To add to the excitement, this won't be the only time York City Ladies will walk out onto the hallowed turf at the Huntington-based ground - it has been announced that the October fixture is the first of a few select games to be played at the 8,500 capacity venue.

If you want to be part of history, then make sure to get down to the LNER Community Stadium on Wednesday 19th October 2022 for a 7:45pm kickoff between York City Ladies and Leeds United Women.

Ticketing information is said to be released in the next seven days, so keep your eyes peeled for news on the club's social media. 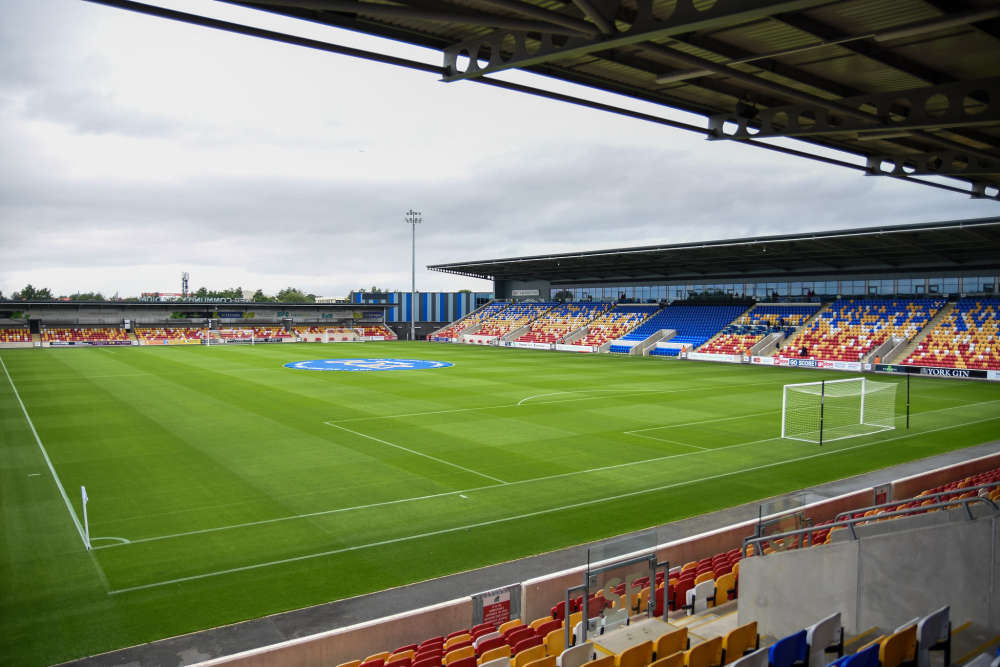