The Joseph Rowntree Theatre Company kicks off the theatre’s spring season with glitz, glamour and a troupe of tap-dancing waiters 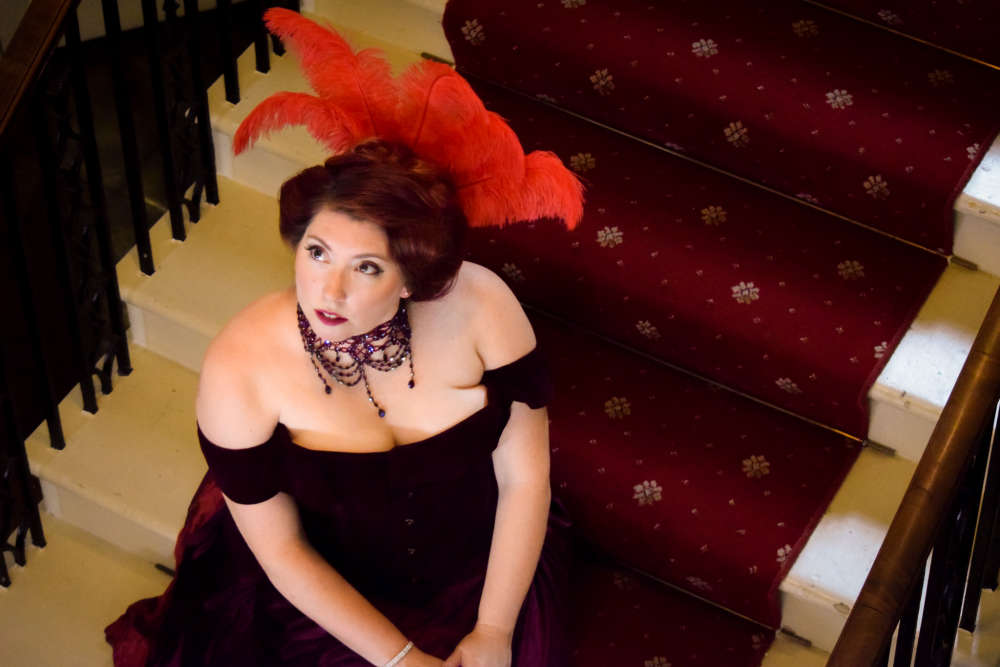 The Joseph Rowntree Theatre Company returns to the stage with the Broadway classic ‘Hello, Dolly!’ from 8-11 February 2023 at the Joseph Rowntree Theatre. Featuring some of the greatest songs in musical theatre history, including ‘Put On Your Sunday Clothes’, ‘It Only Takes A Moment', and of course, the title song, the all-singing, all-dancing ‘Hello, Dolly!’ It's the company’s most ambitious performance to date.

The musical follows the strong-willed widow and self-proclaimed meddler, Dolly Levi, in her pursuit of wealthy, tight-fisted, Horace Vandergelder, whilst spreading joy and confusion among everyone she comes into contact with in 1885 New York. It premiered on Broadway on 16 January 1964 with Carol Channing in the title role. The show ultimately played for 2,844 performances, making it – at the time – the longest-running Broadway musical in history. The musical has been revived several times on Broadway, most recently in 2017, starring Bette Midler as Dolly Levi. Many also know the musical through the 1969 film starring Barbara Streisand.

Taking on the legendary role of Dolly for The Joseph Rowntree Theatre Company is Helen Spencer, a regular in both the company and the wider York theatre scene. When she doffs her feathered headdress, Helen works as a psychiatrist in the NHS. ‘Hello, Dolly!’ is a particularly special production for her not only because of the title role; she’ll also be sharing the stage with her two children in their very first theatrical performance.

This will be the fifth full-scale production from Joseph Rowntree Theatre Company, following on from their flash, bang, walloping hit ‘Kipps: The New Half a Sixpence Musical’ in February 2022. The company was established with the aim of producing high-quality, low-budget productions to maximise profits - every penny of which goes straight back to the Theatre itself.

Kathryn Lay steps off the stage to make her Joseph Rowntree Theatre Company directing debut, alongside her husband Martin Lay as Musical Director. Both Kathryn and Martin have been performing with the Company since it began in 2017. Kathryn said '"'Hello, Dolly!’ perfectly showcases the company’s diverse and talented members. There is a large ensemble which has allowed us to embrace our inclusive ethos and the variation in roles really plays to everyone’s strengths. It’s a feel-good musical and the cast and creative team are having a wonderful time bringing it to life."

"The Joseph Rowntree Theatre is such a valuable asset for the local community, helping make theatre accessible for wider audiences. So as well as being treated to a wonderful evening of entertainment, you will also be supporting a great cause and helping to play a part in keeping theatre alive in York!”