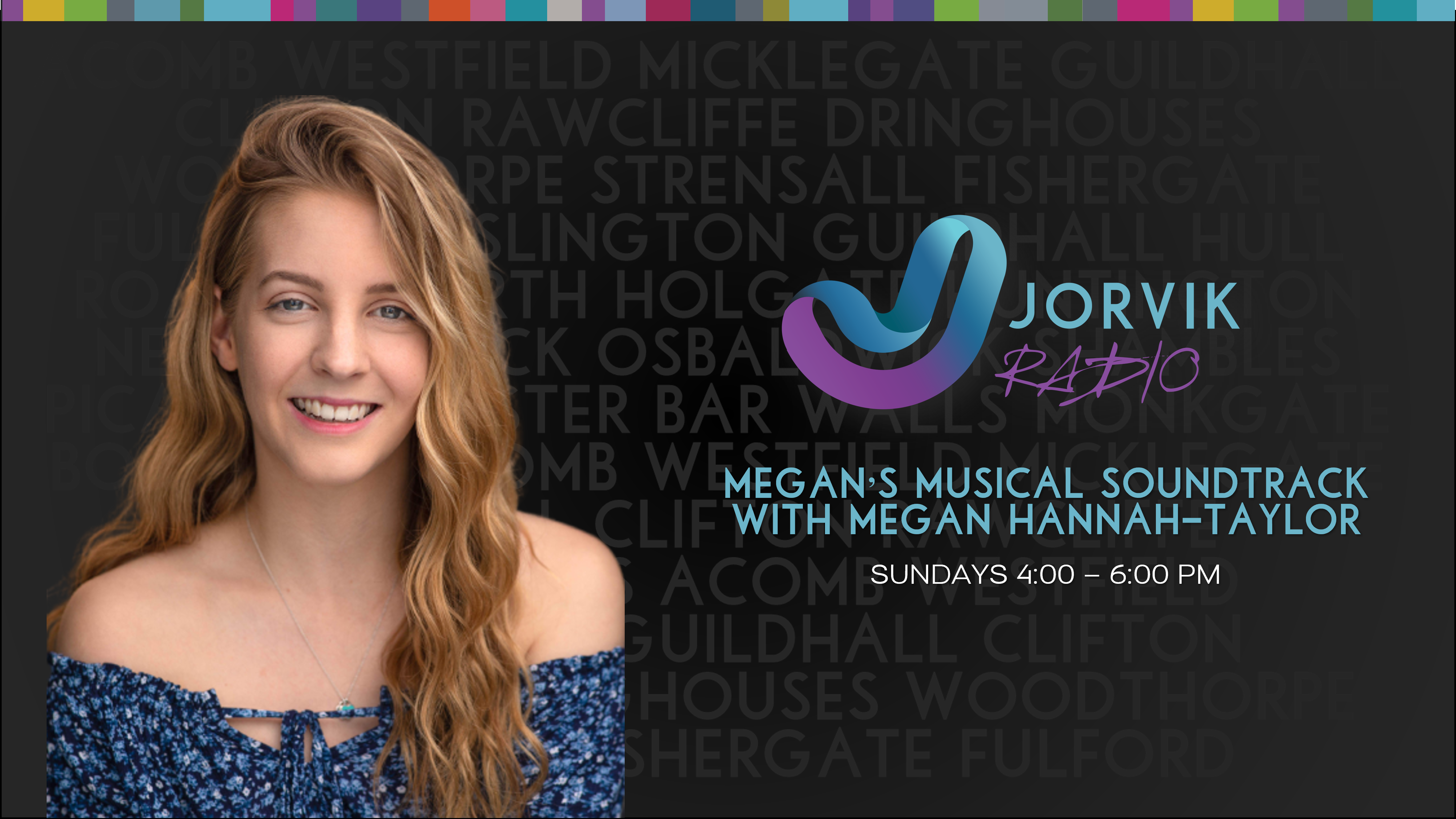 Celebrating everything that's great about musicals! Join Megan every Sunday afternoon from 4pm on Jorvik Radio for 'Megan's Musical Soundtrack'. Each week, Megan will bring you a broad selection of songs from the West End to Broadway, and everywhere in between.

Plus, there's also fun to be had with weekly theatre-themed trivia and quizzes.