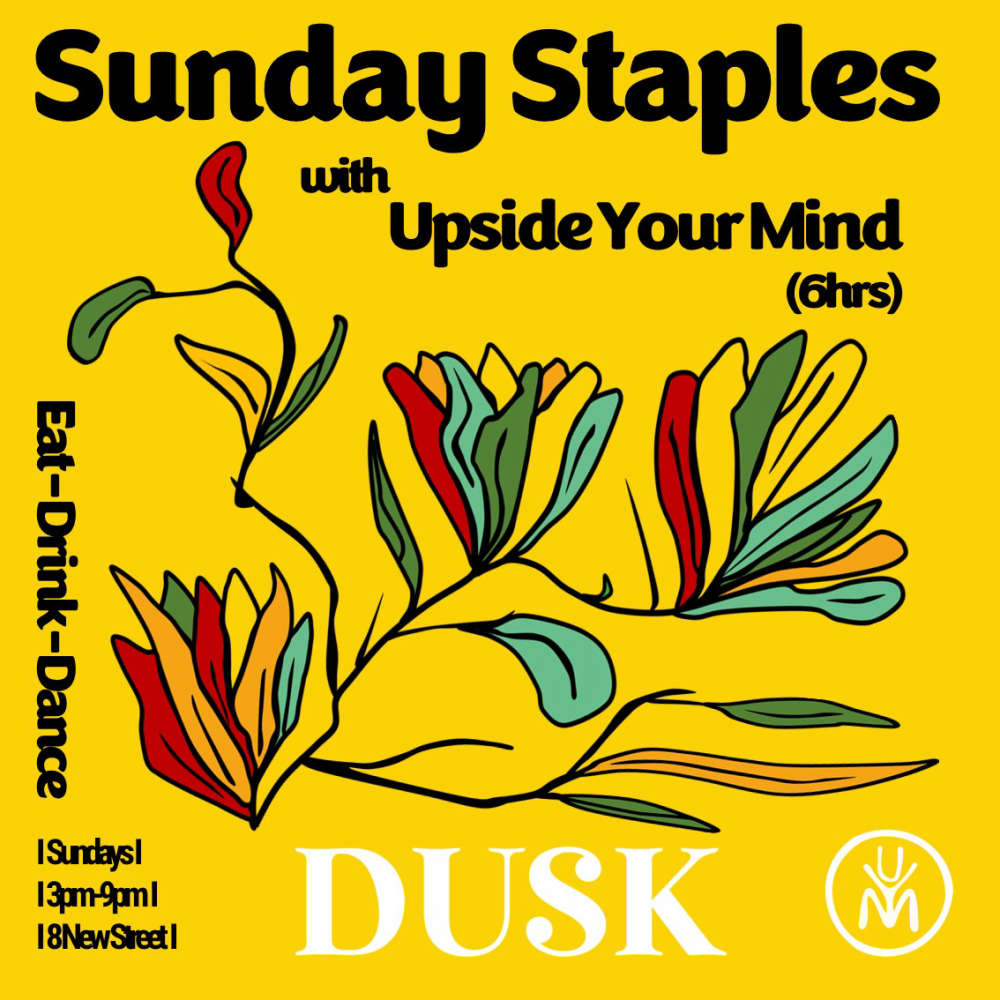 More Information (Jorvik Radio is not responsible for external websites)

has been a firm fixture for nearly two decades in the city albeit it is probably not known of late for music or dancing.

Teaming up with Upside Your Mind, the York DJ regular who has been promoting an eclectic blend of events and

spinning in the city for years, the venue now is offering a magic end to the week for drink, food and music lovers.

The premise is simple, tried and tested across major cities the world over, with just to name a few destinations such as Brilliant Corners or the Brick Lane Sunday culture (London), Body & Soul (New York) and Tea-Time (Paris) having renowned extended gatherings, a daytime soundtracked by committed selectors, a meet, drink and eat with friends, the sounds and energy moving into dancing by nightfall.

Sunday Staples is all about this philosophy and aimed at giving a big end of the week hug. There will be a healthy dose of classic tracks and a sprinkling of new music to complement the vibe. Everything coming together for ‘your weekend nutriment and victuals, a 100% solid gold Sunday soundtrack vinyl excursion’.

DJ Upside Your Mind sums up:

Soul and Jazz and Funk and Hip-Hop and Afro and Disco and House and Boogie and Groove and Reggae and Samba and all that good stuff and loads more and most probably not, some quite good dancing for all by the end of the night as well’.

Check out the first Spotify sampler playlist at Sunday Staples, also keep an eye on the socials for when we release the Upside Your Mind vinyl sampler mix.

The event is free entry although space is limited so if you are into your records and want to experience the full musical range on offer then early arrival is advised.   Starts November 20th.

More details for this venue

The event runs from 10:00am to 2:00am on the following dates.
Select a date to add this event to your calendar app.